The Best Hands for Online Poker

Learn about the best hands you can get in online poker! 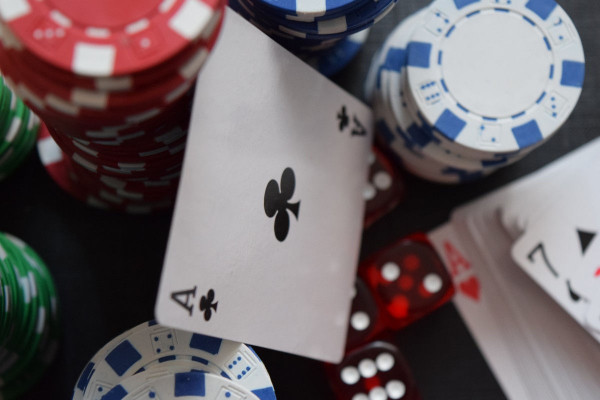 With all the advancements and innovations in technology, online casinos and platforms are fast becoming one of the most enjoyable and immersive ways to play poker. Every poker platform or casino will have rules, and the method of playing online poker itself is different to a standard game of cards. However, online games typically use the traditional high configurations for poker hands that you would find in a standard game at the card table. 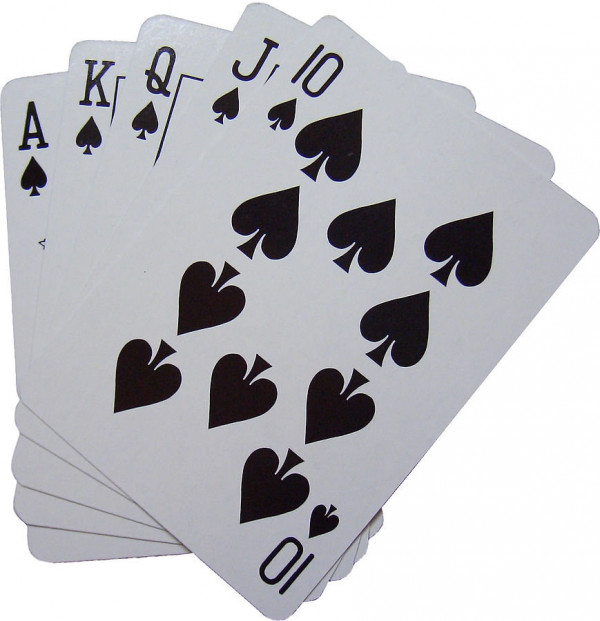 These are the recognized poker hands used in standard games of online poker under Texas Hold ‘Em rules, listed from the best to worst. 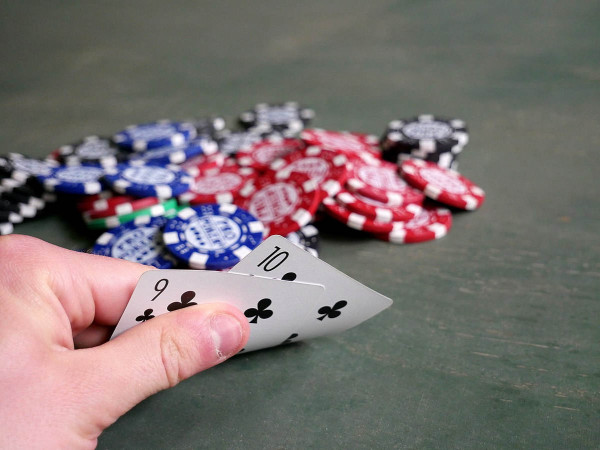 The following is a list of the best starting hands for online poker (standard Texas Hold ‘Em rules) listed from best to worst.

* Pocket Aces – A 4:1 favourite against almost any other hand combination, 2 aces are ‘pocket rockets,’ but their likelihood of being a winning hand increases the fewer players there are in the game.
* Pocket Kings – Also known as ‘cowboys,’ two kings in the pocket are favourites to beat any hand except an aces high one.
* Pocket Queens – This is a strong hand to play pre-flop and indicates that there are only eight overcards left in the entire deck.
* Ace-King Suited – Fondly termed ‘Anna Kournikova' by some players for its good looks but unpredictable performance, ace-king suited hands will win against lesser-ranked pocket pairs (such as two jacks) half of the time in any given game.
* Pocket Jacks – Still a strong hand, two jacks in the pocket is a 50:50 combination against any unpaired hand.
* Pocket Tens – A hand that doesn’t always require a third ten on the flop, this is still a strong starting hand that has the potential to beat hands containing overcards every other time.
* Ace-Queen Suited – An underdog hand that shows its strength when players miss the flop, ace-queen suited are still relatively strong against other starting hands.
* Ace-King Offsuit – An ace-king combination that is not suited is weaker than a suited combination, but it still offers a 40 percent chance of winning against other hands (except aces or kings).
* Ace-Jack Suited – This starting hand can be used to make a royal flush, but it requires careful play because ace-kings and ace-queen combinations will beat it if the ace is paired.
* King-Queen Suited – Also another starting hand combination for flushes and straights, this combination is one that ‘flops well.’