The most successful players in the World Series of Poker

A look at some of the World Series of Poker's best and most well-known players. 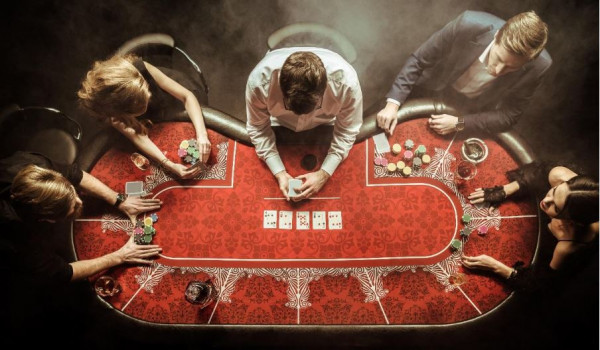 Poker is not only one of the most popular games played at a casino, but it is also becoming increasingly popular on our television screens. Perhaps it’s the appeal of watching Phil Hellmuth have a meltdown or Daniel Negreanu predicting his opponent’s cards, either way, it’s enough to get us watching.

People are also incredibly taking part in online poker tournaments, in the hope that they can become the next big player in poker circles. Of course, it’ll be tough to beat the very best, as they have proven just how good they are when taking part in the World Series of Poker tournaments. Here we take a look at the most successful players to take part in the WSOP and just how many bracelets they have won.

In the space of 20 years, Johnny Chan racked up 10 WSOP bracelets, with his first coming in the 1985 $1,000 Limit Hold’em tournament. His prize for winning was $171,000 the largest of all of the WSOP tournaments in 1985. Although he won the preliminary event, he was unable to achieve success in the main event.

One of the most recognisable names in the poker community, Doyle Brunson has, like Johnny Chan, won 10 WSOP bracelets. Brunson is widely regarded as one of the best poker players in the history of the WSOP.

Brunson’s ability to win multiple tournaments in the same year demonstrates just how good he was when he was playing at his best.

The Poker Brat is one of the most famous poker players on the circuit, with countless YouTube videos showing his outbursts when he loses. Despite an attitude that has caused more people to dislike him, he is the most successful player in WSOP, having won 15 bracelets throughout his career.