Irish independent bookmaker Boylesports has confirmed that it will extend its sponsorship of RTÉ Sport’s horse racing coverage for a further year.

As part of its sports content, Irish national broadcaster RTÉ has at present 24 days of racing coverage including popular races the Irish Grand National, Irish Champion Stakes and The Irish derby, as well as festival coverage of Punchestown and Galway.

Committing a further year of sponsorship, Boylesports will receive heightened coverage of its betting brand throughout race days and additionally on RTÉ Sport’s digital and social media channels. 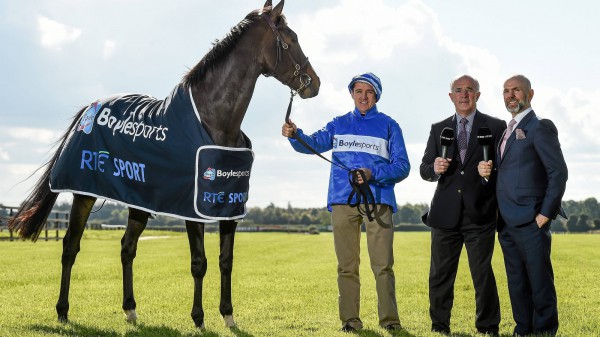 Boylesports founder and CEO John Boyle was pleased to extend the sponsorship which was first established in 2014, stating;
“We are very committed to Irish sport and this partnership with RTE cements Boylesports position as the biggest supporter of Irish racing. We are also proud to sponsor the jewel in the crown of the Irish National Hunt season, the Boylesports Irish Grand National.”

Geraldine O’Leary, Commercial Director of RTÉ television stated that Boylesports continued sponsorship was a testament to the RTÉ Sports professional coverage of racing; “Irish racing remains on terrestrial free-to-air television and Boylesports has secured a powerful association with Irish Racing across all of RTÉ’s market-leading platforms."