Under the multi-year deal, agreed with WRC Promoter, OneBet will serve as the official sports betting partner of the series.

Fans will have access to a selection of pool, odds and live betting services on the OneBet website, which is accessible via desktop, mobile or tablet devices.

“Our WRC strategy is to make the championship available to fans whenever, wherever, and however they want; our partnership with OneBet provides yet another way in which they can be part of our sport,” WRC Promoter managing director Oliver Ciesla said. 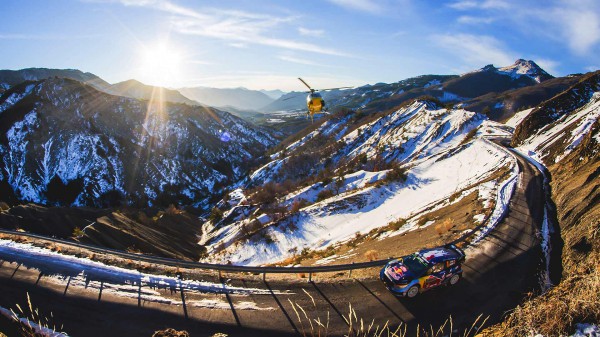 Morten Østberg, managing director of OneBet, added: “OneBet is delighted to work closely with WRC and to bring a new form or fun and participation to rally fans we will enhance the championship’s continuously growing digital entertainment with the joy of betting - OneBet and WRC are natural partners.”