Nine games in and the dogfight at the bottom has already begun in Serie A.

Palermo meets Udinese tonight at the Renzo Barbera stadium. Both teams just avoided relegation to Serie B last season, managing to hang on to their top-tier membership just one point ahead of relegated Carpi. Nine games in this term and it looks to be a case of same old, same old, for both teams.

Palermo has lost all four of their home league games so far, and their last two matches have seen them on the wrong end of a 1-4 hammering, against Torino at home, and away to Roma. In fact, their only win so far was away to Atalanta on September 21st. That dismal start has left Palermo in 18th position after nine games. 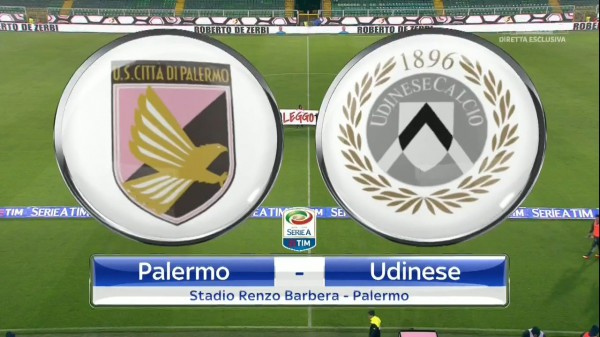 How Udinese Have Fared

Udinese is currently 16th, which was also the position they finished in last May. Fresh off the back of a 3-1 home victory over Pescara, which ended a five-game winless run, Udinese is four points clear of Palermo and could really give themselves some early breathing space by taking all three points in tonight’s clash.

Out of 24 meetings, it’s very evenly matched between the sides - Udinese leading with nine wins compared to Palermo’s eight. In recent years, however, Palermo have had the upper-hand. They have not lost to Udinese since a 2-3 home defeat in May 2013. Palermo has won three and drawn one of their last four meetings, including the impressive 4-1 victory in the corresponding fixture last season.

Tonight may be the night that Palermo finally scrape their first point at home, but confidence is bound to be low, while Udinese stopped the rot against Pescara last weekend.

I think this could be a draw. Not the result either side will want, but Palermo will take any point at the moment. Udinese will also be happy to keep the four-point cushion between them for now.